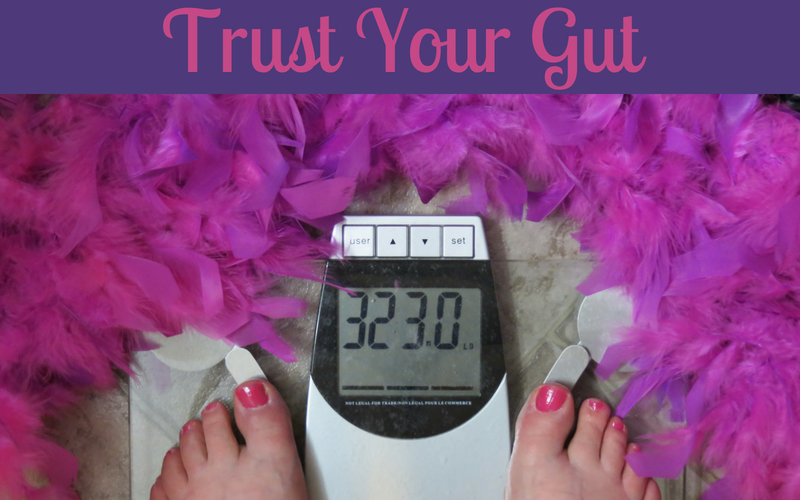 I have done something new in the past week. It is time for me to be stepping it up when it comes to my health. I was sent information from a friend in an email, about a medical study at the local university. As a person with type 2 diabetes, I was able to apply. I made a call, and I am glad I did.

When I connected with the person working on the study, I was asked some questions on the phone. They needed to know when I was diagnosed, and what medications I was taking. I went through them all and made an appointment for the first session. When I did, the person I was speaking to asked me when I would like to do the second part of the qualifying session. I chose Wednesday and Thursday this past week.

Next, I was given a brief overview of what would happen. The first session was to fill out the paperwork and to get my measurements recorded. They needed my weight, height, waist and hip circumference. Two blood samples were taken, one by a nurse, and the other by the person I would be working with. The nurse used a needle to get a blood sample, similar to when the doctor sends you for bloodwork. They needed to establish some baselines for my sugars and lipids. The second blood test was just a finger prick, similar to what I do to test my blood sugars myself. It is for a 3 month average of my blood sugars, called an A1C test. We went over the numbers, but I do not remember them all. I was assigned a number for the study.

I was told on the phone that in the first session, I would need to go into something called the Bod Pod. It was described as an oval machine, shaped like a spaceship. Of course, I asked for the details of what it was used for. It uses changes in air pressure to get an estimate of the fat and muscle percentage in your body. It sounded neat, and then I asked one more question. With the description of the Bod Pod, I asked if they played any Lady Gaga music while the test was running. I made my contact person laugh, and he surprisingly admitted nobody had ever asked him that question before.

Since I am a blogger, and I have this category, I wanted to document the interesting parts here. We will start with some pictures of the Bod Pod.

As you can see, it has a seat inside. I was asked to wear something similar to a bathing suit for the test. My Zumba clothes worked for this purpose. There are magnets to hold the door secure during the test, and there is an emergency release button if for any reason a person would want to stop the test. It has never been used, and I did ask if the person who I was working with for the assessment wanted to test it after my test was done. My offer was declined, as it was uncertain if it would affect the calibration of the expensive machine. I did not test the emergency button.

For a few moments, I could pretend I was Lady Gaga arriving at a music award show.

The person who was assessing me to see if I would qualify for the study did agree to help me with pictures for the blog. They use the equipment for their job, so they are used to it, but for someone like me, it was worth documenting the whole experience.

Since the machine uses air pressure to record the measurements, I was advised of this. I was also warned that just like my ears, the machine may pop while the test was running. Thankfully, although I felt the pressure changes when it was running, it was not a huge difference, and my ears were not affected. For statistical reasons, they run duplicate tests for certain qualifying factors. This test was run twice and will be necessary again once or twice while the medical study is being conducted.

I had to wear a swim cap also, to help with the test. It was okay for me to wear my stockings in the Bod Pod. At the same time the blood tests were run, my feet were also checked. One side effect of diabetes is neuropathy, which affects the nerves, especially in feet. I have had this test before, and I usually feel the apparatus on my feet when it is lightly pressed on the sole of my feet. After completing these tests, I was able to go home, with a pedometer to wear for 7 days, to get a baseline average of my current activity level.

Day two had a new test to run. First, I was given an explanation of what to expect. I would be fitted with a heart monitor to start with. I do not have a picture of this because it was put right under my sports bra (which I am SO glad I wore that day!)

Next, I was set up for the apparatus to measure my oxygen levels. If you thought the Bod Pod was glamorous, you haven’t seen the best parts yet. I had to wear this frame over my head, which would be attached to a tube that was placed in my mouth. The air goes in on one side, and out the other, to be measured in another machine. I was advised to drink a bit of water before it was in my mouth because my mouth would get dry during this test. The paper towel was there for me to use for saliva. There was a part of the tube made to catch any drool dripping around the mouthpiece. So attractive, I know.

There were goals to beat in the fitness test to qualify for the study. A speed was selected, and the incline was increased at several intervals. I was shown a clipboard with numbers on it. They ranged from 6 to 20, and since I would not be able to talk during the fitness test, I would point at the number which corresponded to the level of exertion I was feeling when asked. I was also advised to give a thumbs up or down as answers to questions and to move my hand back and forth by my neck if I needed to stop for any reason.

To get the most accurate measurement of the air I was breathing, I also had to wear a nose plug. I walked on the treadmill, and if you know me, and you caught the musical reference above, you probably guessed that I had a song in my head while I was walking my way through this test. I will reveal it soon. First, I want to assure you that my breathing was fine once I got settled into the test. I did feel short of breath near the end, but with increasing intensity for the duration, it was to be expected. When my heart rate was checked as okay, and the machine to measure the oxygen I was using as I breathed was full, the test began.

There was a short warm-up period, to adapt to the treadmill and the breathing apparatus. Once I found my groove, the incline was increased. It was increased by one increment until it reached 11.0. At this time I was asked if I wanted to keep pushing or stop, and I chose to stop.

I qualified for the study.

The good news is, although I will need to repeat the measurements and tests, it will not be every time. I will have to wear the heart monitor every time I go, but that is not an issue for me. It is the lease intrusive piece of equipment I have to wear. Except for testing and measurement days, I will be working with a trainer to help me work on my treadmill game. I will want to push myself as I get used to walking regularly again. It is going to be a good change for me, and my hope is that I excel while I am participating in the study. I will not be getting paid for my participation, but if I can lose some weight and increase my activity levels, it will be worth it to me.

The study is testing to see what the impact of regular exercise is on the A1C levels in people diagnosed as pre-diabetic, and people like me, with type 2 diabetes. As the study progresses, I hope to have more to share here. At this time, I am glad I Trusted My Gut and applied for the study. I needed a change, and this could be just what the doctor ordered.

The song I had in my head when I was on the treadmill on day 2 was Good As Hell by Lizzo. As I finished the test on day 2, after I was unhooked from all of the apparatus, I told the people in the room, “I would like to thank Lizzo for getting me through this fitness test.” My statement was met with laughter, as it was intended.