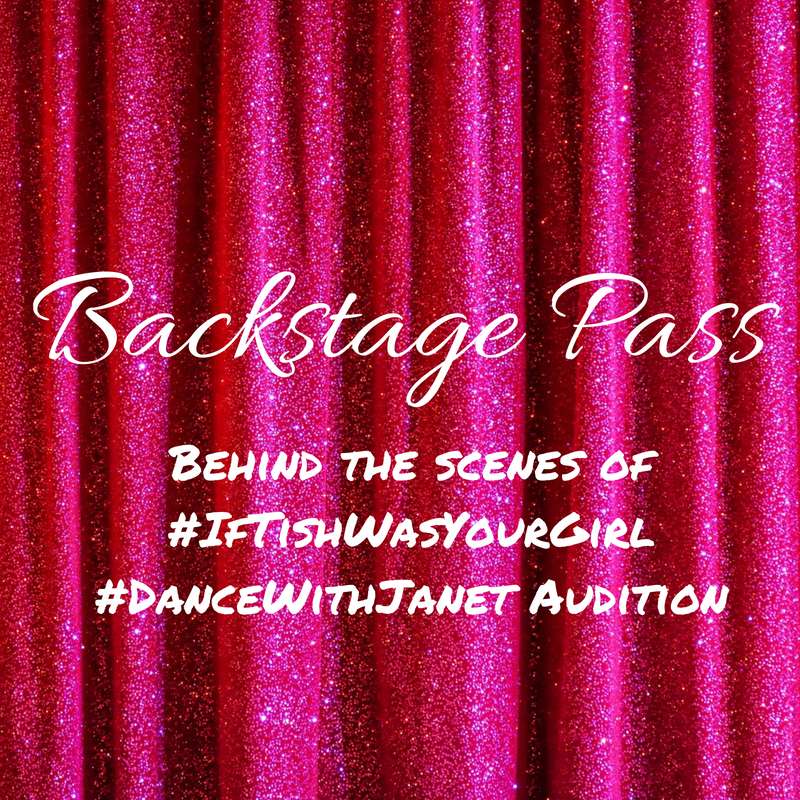 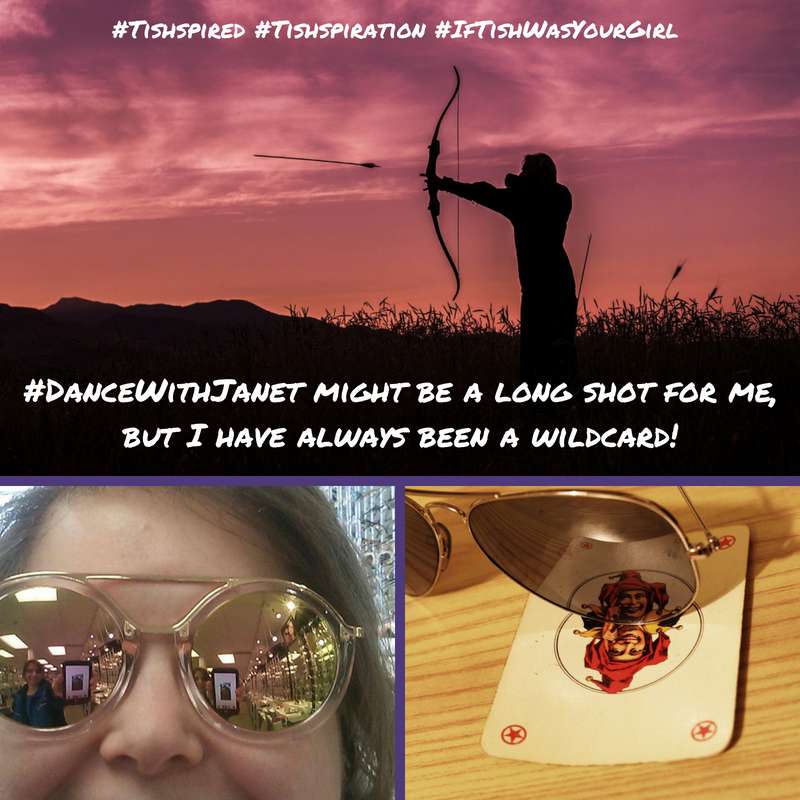 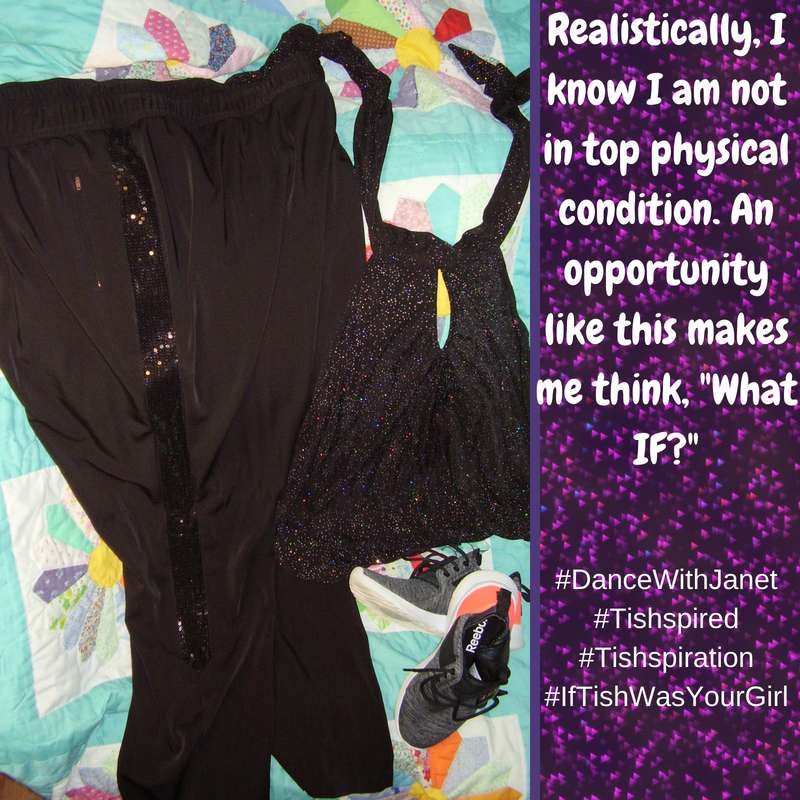 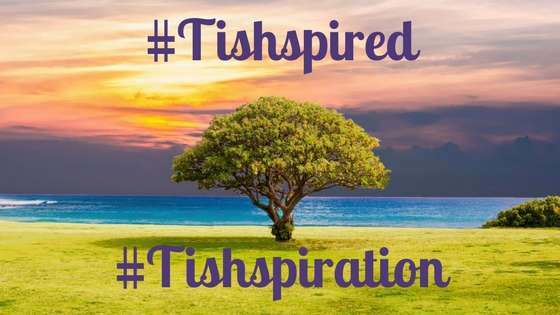 Weekend Warrior this week is being written during Superbowl 52. I watch for the commercials and the halftime show, I’m not going to lie. I understand a touchdown if I see it happen, and that’s about it. I am not a football fan. I am a huge fan of comedy and music, so I enjoy the extras that go along with the game.

Yesterday was busy with some errands. Mixed into what had to be done was a trip to the mall to try on glasses. I had a friend with me, and he took pics. When you are as blind as a bat without your glasses on, trying on new glasses is challenging, because either you really trust the person that is picking out the frames that you try on, or you guess. One time I was given disposable contacts to try them on. It was the one and only time I ever had contacts in my eyes, and it was really cool! I got to see what I was trying on!

I have a few more places to go in the next few weeks while we sort out the cost and fit it into the budget. I have coverage, but it has a price limit, and we have to pay up front. So it requires planning and shopping around. When you only get new glasses once every 2 years, it is nice to have fun trying on glasses, picking some just for fun, and then narrowing down the choices until you find the right pair. I have more places to shop, and I am going to see if I can’t find the best ones in the current fashion trends. I want to look smart, and stylish, like an up and coming author, should look.

Earlier today I met a friend for lunch. We went to the Northside Market, and she got me to try something new. I had noodles, with veggie ground meat, and spring rolls. it was a combo, and I skipped the curry flavoured meat. Spices and I do not play nicely together, and even though it was the milder choice, I found a spice in it that set me off. I recovered quickly, and the meal was very good. I wish I knew exactly what that spice is, that cuts off the air in my throat. I would be happier if I could ask if that spice was in the ingredients before trying new foods, and it would make me feel a little better about trying new things.

We met because I am lending my Outlander book to her. I have lent that book to several people since I first read it back in university days. I loved Diana Gabaldon for many years, but I have had a new favourite author take that place in my heart. Jacqueline Carey is now my favourite author. Kushiel’s Dart and the whole sets of the Kushiel and Namah trilogies, two each, are the most amazing books. Her writing was so captivating to me. Some people have joined me in the love for these books, but not everyone. I keep telling people about them because I enjoyed them so much.

With the Outlander books, there is the Scottish history with a little bit of fantasy and romance. With the Kushiel and Naamah books, it is like a whole new world, just left of what the real world is, with mystery, and intrigue that just mesmerized me, as a reader. I couldn’t put them down, and want to make time to reread them. I am reading some new to me Sci-Fi, by Karen Traviss (Ally), and my first Stephen King novel (Bag of Bones) at the moment. I love to read, and that is one reason that I am really working hard to become an author. It is something I can do.

I also write lyrics, and the sad truth is that I am not cut out to be a singer. It makes my love for music all the more appreciative of the artists that are blessed with the ability to sing. I am still waiting for that chapter of my life to move forward. As a dreamer, I want it to happen. As a writer, all I can do is let people know what I can do, and what I am looking for.

I set up to record the Superbowl 52 Halftime show, but I was not impressed. Apparently, I am not alone with that sentiment. It was OK. Meh. I do want to thank Scandal for playing 2 Janet Jackson songs this past week. I really enjoyed hearing some of my favourite Janet songs. Don’t fool yourself, it was timed very well. I appreciate the message I got from enjoying  Scandal this week.

In light of all of this, I was quite torn about taking the Superbowl Selfie with Justin Timberlake (on my TV) this year. I thought about it for a few minutes, and I made a decision. I want to relive last year’s fantastic Halftime show and share the selfie that started all of this. So here it is, she is still one of the best artists to have the Halftime show in my opinion. 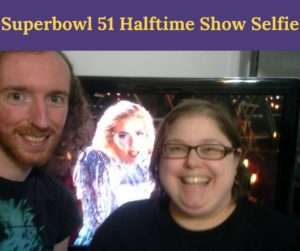 Matty & I pose with Lady Gaga for the Halftime show of Superbowl 51.

You had better believe I won this weekend! Next year, the Superbowl had better pick someone that doesn’t have to play it safe or tick people off. One last thought, if they let him back, is Janet Jackson next? I would love to see that! If not, it is a double standard that is just wrong, another thing that people just aren’t fixing to make the world a place of truth and equality for everyone. There is a lot of work to do yet, to make changes like this happen.

I am going to get ready to watch This Is Us. It is up after the Superbowl. I may have some more salad before packing it up for the night. I have my kleenex ready and am expecting to be sad, it is advertised as being a sad show. We have waited 2 seasons to find out how the father in the show died. It was hinted at as a fire. I am going to apologize now for being tired tomorrow. I took a nap before. That will help. How do you enjoy the Superbowl? What are your favourite party foods that you make for the event?