What have you cooked in your Turkey Roaster?

I just put this massive Beef Stew in the oven.  The beef is on the bottom.  Then I cut up cabbage, turnip, carrots, onion, mushrooms, and radishes.  You read that right.  There are radishes in my beef stew.  It is a new thing for us, and as I am on the Trim Healthy Mama (THM) plan, I have tried this once before, and I liked it.  The husband did not like the radishes as much as I did.  Last time he said,  “Fewer radishes and more potatoes.”  There are no potatoes this time.  That’ll teach him.  Just kidding.  He bought a bag of potatoes, and he will have mashed potatoes on the side.  I can bake a sweet potato if I want a potato.

I added a carton of beef broth.  I was thinking about adding some red wine for flavour but decided to save it for Thursday.  TGIT and I have plans that involve wine and popcorn.  It’s our thing.  So I  added a carton of mushroom stock instead of wine.  Then I hit the spices.  Some bay leaves, garlic, onion powder, dill, parsley, and a little Montreal Steak Spice for that little something unexpected.

I have made homemade baked beans in this roasting pan.  They cook all day.  I have made turkey in it, of course.  I have made a ham in it;  and boiled dinner which is a ham with vegetables, like the stew above.  I usually don’t add mushrooms to that one.  Or spices, the salt from the ham is amazing with those veggies.

If you have lasagna lovers in your life, you can make a many layered lasagna in one of those roasters.  It is absolutely amazing, especially if you have the right flavour combination.  I have been hit or miss with regular lasagna lately.  Or as I call it now, his lasagna.  With noodles.  I make the THM Lazy Lasagna for myself when I want a lasagna.

I hope it tastes good, or I’m going to have to go off plan and top it with ketchup!

Update: The stew was really tasty.  My husband told me it was better than the last time, even though he was dubious about how it smelled.  He said the radishes weren’t even so bad this time.  I ate the stew by itself for my lunch today and paired it with baked sweet potato for supper.  He made his own regular boiled potatoes to go with his supper.  Ketchup was not necessary, but a pinch of sea salt and a light sprinkle of pepper would be the only change I would make next time. 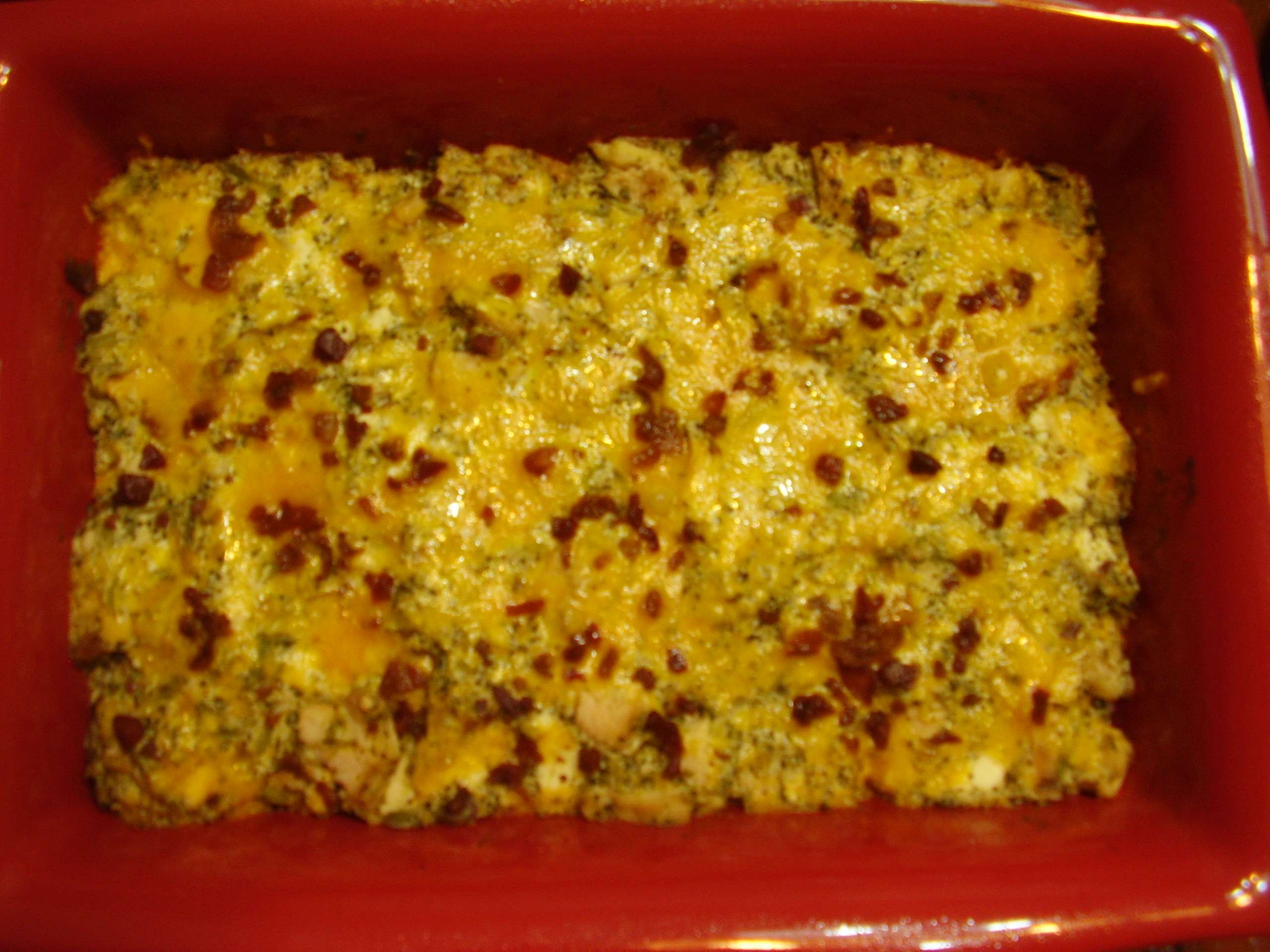